Why are we Quiet on Corruption in the Private Sector? 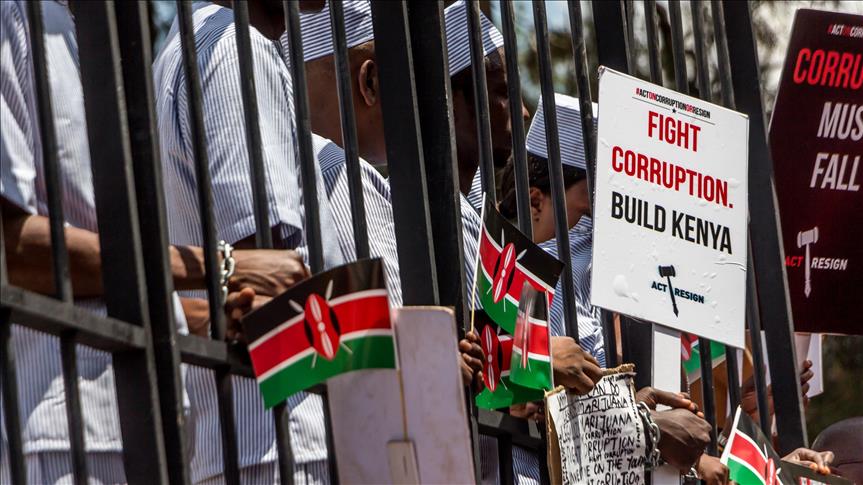 As it appeared in the Daily Nation on March 19th 2019
Dr. Lucy Kiruthu

Corruption comes in different shapes and sizes. Transparency International, an international non-governmental organization that leads in the discussions against corruption defines it as “the abuse of entrusted power for personal gain.” Any dishonest or fraudulent practice by those in positions of authority is corruption. In the private sector, bribery and kickbacks are a widespread form of corruption. Many of us in the private sector might have come face-to-face with corruption while doing business and especially during the procurement process. Kickbacks negotiated ahead of time or demanded before a payment have become commonplace. I recall a training manager who could only procure services from providers who were ready and willing to pay 20% of the training fees to him. When such corrupt practices are condoned, the quality of goods and services is often compromised. Corruption is real in the world of business as it is in the public sector.

One may ask, but is it possible to do clean business in Kenya? Early in my entrepreneurship journey, I had a chance to meet Graham Power the Chairman of Unashamedly Ethical. Unashamedly Ethical is a global movement of individuals and organisations that take a stand on ethics and values. Realising that one can do clean business was exciting. The big question is – how many businesses in Kenya have taken this stand? I believe that when more individuals and businesses take such a stand, doing clean business will become the norm. What will it take to develop an unashamedly ethical culture in generations to come? It is worrisome to witness youthful Kenyans falling into the corruption trap of generations before them.

In the 2018 corruption perceptions index by Transparency International, Kenya ranked 144/180 with a score of 27/100. This was way below the global average of 43/100 and a distant from Denmark’s top score of 88/100. Kickbacks and other forms of bribery in the private sector largely contribute to a culture of corruption. In addition, corrupt practices inflate costs and take away any moral authority of holding suppliers to account on matters quality. To witness major milestones in the war against corruption, we need to uphold business ethics and values as individuals and as organizations. How I wish Kenya’s private sector could take the lead and a strong stand in the current war against corruption!

Dr. Lucy Kiruthu is a Management Consultant and Trainer. Connect via twitter @KiruthuLucy