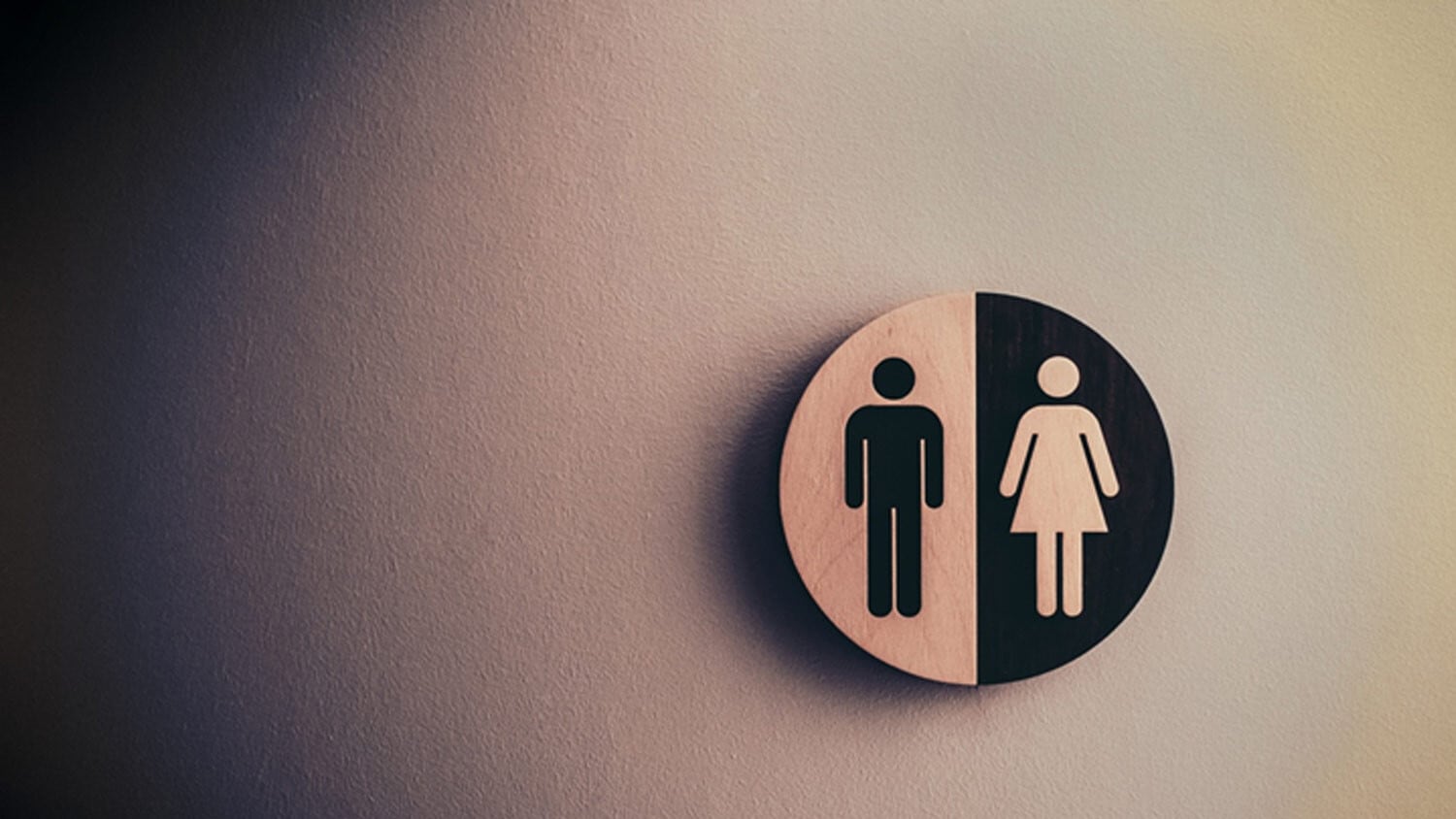 Two decades ago, I stepped into a workshop that baffled me. All around me were men in dark suits and ties. The workshop would have passed for the current day men’s conference. I would also have easily passed as one of the waiters. Fortunately, at that time, I too used to love the dark suits and I blended in well. The two-day workshop had nothing to do with the male gender. It was a Kaizen workshop and participants were largely drawn from the manufacturing sector. Every participant I spoke to seemed to be in charge of production. It made me wonder if production management was a preserve of the male gender. As I look back to this experience, the conscious and unconscious gender bias that existed and continues to exist at our workplaces comes to mind.

Every year on the 8th of March, International Women’s Day is marked across the globe. In the past, I have not paid much attention to the day. However, this year, I have been thinking about the gender bias that exists in the world of business. Over the last decade, I have come across very few women-led businesses. Besides, I have witnessed widespread gender bias in many workplaces. I recall how a friend of mine working in the banking sector received harsh words from her boss when he learnt that she was pregnant. It breaks my heart to imagine that many qualified women have missed job opportunities because of their gender. Many others continue to receive lower pay than their male counterparts holding similar positions. Do women fail to be considered for promotions because of their gender? I believe they do. Workplace gender bias is a reality.

Growing up, my father believed in both the girls and the boys and treated them equally. When I joined the workplace, I chose to view my gender as a strength. Luckily, I had an incredible female manager early in my career. It made it much easier for me. However, this is not the case for every woman. Gender inequality in the workplace is very evident in leadership.  This year, the International Women’s Day theme urges us to “Choose To Challenge”.  This year’s theme has challenged me to take a keener interest in gender bias in the workplace. I have chosen to raise awareness against workplace gender bias and take action for equality. By so doing, I will encourage more women to take up leadership roles in businesses.

Is gender equality in the workplace achievable?  I do not know. However, I believe that we need to eliminate the gender bias that exists at our workplaces today. This is evident especially during recruitment, promotions and rewarding employees. Today more than ever before, we have more female business leaders.  However, we still have many boards and senior leadership teams that have less than 25% women. There are also some professions where women are disadvantaged or are treated as a lesser gender. I am no gender expert but I believe we need to take action. I call on both men and women to choose to challenge workplace gender bias. Together, we can win against workplace gender bias!