The Evolution of Careers 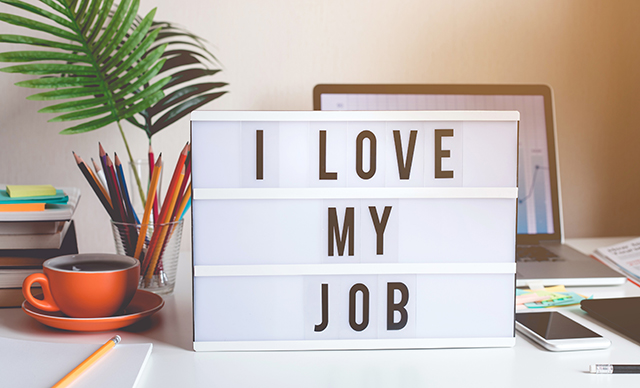 A few weeks ago, I wrote reflections on my two-decade career journey. The reflections made me ponder not only the past but also the present and the future of work. The world of work continues to evolve. Some career paths have become obsolete and new career paths have been born. When those transitioning into college education make career choices, they seem spoilt for choice. Making a career choice also seems not to end with college entry. Many are also shifting into new careers later in life. There are even those who find new career paths in retirement. I once met a 65-year-old Japanese woman who was learning to code. When it comes to deciding on a career path, there are no age restrictions.

Nowadays, only a few businesses require the services of a switchboard operator. Call centers and mobile phones have taken over the duties they once filled. Similarly, copy typist and secretary jobs have been gradually disappearing. Taking notes in shorthand appears to be outdated. I am familiar with CEOs who type their letters. Personal and virtual assistants who are computer proficient have taken over work traditionally performed by persons in such positions. Many administrative functions have been centralized, and certain tasks outsourced. Secretaries to some powerful CEOs have had to take on new responsibilities as administrative assistants to multiple managers.

Many technological disruptions have occurred in the recent two decades. Computers, the internet, and cell phones have all been at the center of these disruptions. The majority of the new career options we see today resulted from these disruptions. Many traditional careers have also been enriched. Jobs that did not exist two decades ago abound in today’s marketplace. Sales, traditional marketing, and accounting were the most sought-after positions when I first entered the workforce. The country was in the early phases of the information revolution at the time. The majority of data processing was still done manually. By integrating their banking systems, banks were among the first businesses to embrace information technology. Today, career opportunities in information technology are expanding at a fast pace. Other allied fields, such as digital marketing, social media management, and user experience, have also created new career paths. There appears to be a shift towards narrowing down of careers paths that were once broad.  Recruiters, employee relations, and learning and development professionals, for example, are all branches of human resources as a career path.

In the past, most people focused on a particular occupation over their career life. Today, individuals are taking up multiple roles and shifting their careers paths over time. Short-term contracts are becoming a viable choice for those who are not employed full-time. The ongoing evolution of careers is likely to result in workplaces that bear little or no resemblance to the past.