New Prospects for Africa through AfCFTA 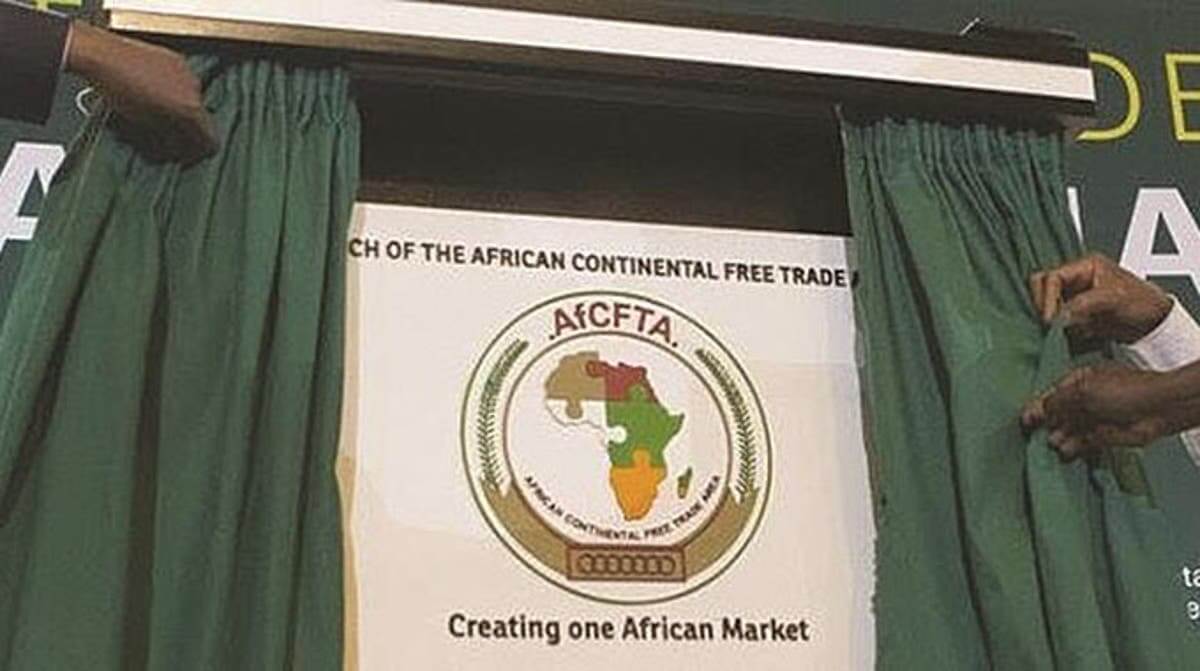 On this day in 1963, Kenya attained internal self-rule joining other African countries such as Ghana and Nigeria. The Organization of African Unity (OAU) had been established a few days before on May 25, 1963. The OAU formed the African Economic Community (AEC) for the mutual economic development of African countries.  The AEC was intended to create free-trade areas, customs unions, a single market, a central bank, and possibly common currencies. In the 1980s and 1990s, we witnessed the formation of many regional trading blocs across Africa. These include the Intergovernmental Authority on Development (IGAD), Community of Sahel-Saharan States (CEN-SAD), Economic Community of West African States (ECOWAS), Southern African Development Community (SADC), the East African Community (EAC), and Common Market for Eastern and Southern Africa (COMESA) among others. Creating a one African market was an agenda that the OAU continued to push.

Globally, regional economic integrations have been formed to ease trade across countries and continents. In 2018, the African Continental Free Trade Area (AfCFTA) was founded; 54 of the 55 nations (except Eritrea) have since signed the agreement.  AfCFTA creates new possibilities for Africa’s trade prospects and economic advancements. On January 1 this year, AfCFTA started taking shape even as further negotiations and digitalization continue. African countries are in the process of opening their markets under the agreement starting with a reduction of tariffs on imported goods. Article 3 of the agreement highlights eight objectives that include creating a single market for goods and services facilitated by the movement of persons. Other objectives revolve around facilitating the movement of capital and promoting industrial development. AfCFTA has the potential to foster intra-Africa trade and steer Africa’s present and future economic development. Will AfCFTA give Africa a new lease of life?

Most African countries have enjoyed self-rule for over half a century. Our founding fathers had envisioned a common market for Africa. With over 1.2 Billion people, Africa is a significant market. Certain regions in Africa have a comparative advantage in the production of certain goods and services. Additionally, Africa is endowed with natural resources. I believe that our founding fathers envisioned an economically progressive and food-secure continent.   Unfortunately, to this day, Africa remains a net importer of food and fighting poverty remains a concern. Further, the continent largely exports raw materials making its manufacturing output almost insignificant globally.  With the activation of AfCFTA under the OAU umbrella, my expectations and I believe those of many Africans are high. I expect that AfCFTA will bring the efforts of the different regional trading blocs in Africa together and build on gains already made. I expect that AfCFTA will fast-track intra-African trade. I expect that AfCFTA will improve Africa’s trading position at the global level. I expect that AfCFTA will enable Africa to become a food secure continent. I expect that through AfCFTA, Africa will foster its manufacturing potential. I believe it is time for Africa. Africa’s integration as an economic bloc has the potential to fast track Africa’s overall economic development. A general improvement of the livelihoods of many living in Africa is of utmost importance. Will AfCFTA contribute to this? Only time will tell! 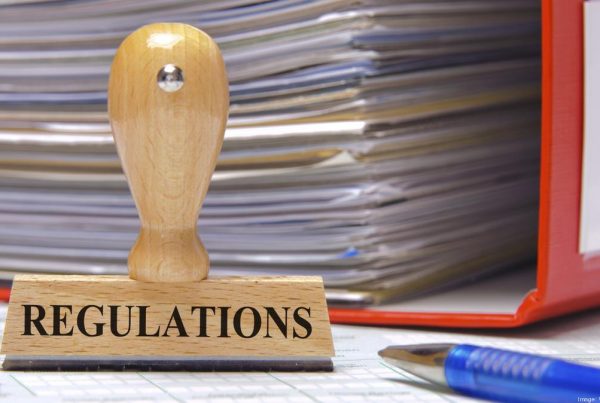