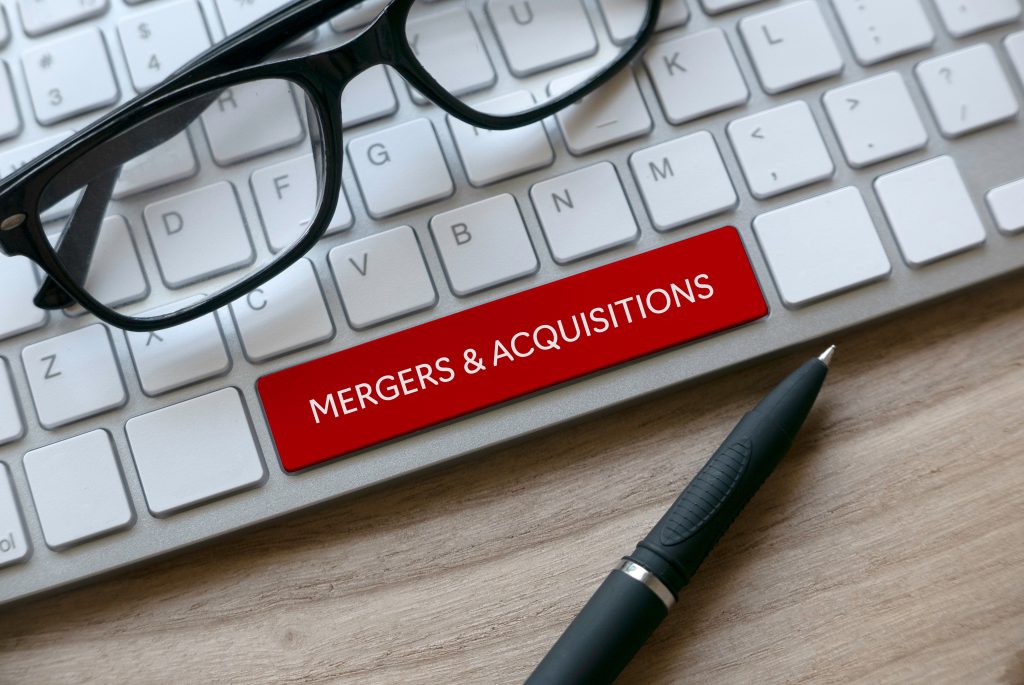 At my first real job, the company I worked with acquired another one in the same line of business. I recall the briefing at our management meeting, and soon after, new packaging material was on the floor. The brand name was retained and the products were retailed at a lower price. The product was the same, the packaging was different. I recall persuading my sister to switch to the less expensive brand. I had shifted already. I was certain that the only difference was in the packing print. That was my first experience with an acquisition. The company continued with many other acquisitions, and today it is an economic giant.

Following this employment experience, I enrolled in a business school and began studying strategy. Mergers and acquisitions (M&A) are something that every strategy student is familiar with. M&A are frequently used as a strategic move all over the world. Through M&A, many smart businesses have increased their market share and expanded into new markets. I recall reading many case studies of companies that had successfully implemented this strategy to stay competitive, as well as those that had struggled in execution. Mergers and acquisitions have helped many global businesses, such as Unilever, grow. Unilever, I believe, makes an acquisition nearly every year. The USA’s top four banks, namely Citigroup, Wells Fargo, JPMorgan Chase, and Bank of America, were 35 separate companies in 1990. The M&A strategy has worked for them!

The history of Clear Channel Broadcasting, Inc. (now iHeartMedia and Entertainment, Inc.) acquisitions is fascinating. The founders went on a buying frenzy for radio and television stations all around the United States. iHeartMedia and Entertainment now own over 800 radio stations in the United States. This would not have been conceivable if it had not made numerous acquisitions. Some acquisitions are unusual in that they allow companies to operate independently to avoid a cultural clash. It’s not always easy to get the best of both worlds in matters culture. Amazon and Wholefoods have struggled to align internally. Unilever’s acquisition of Ben & Jerry’s was a unique one. Ben & Jerry’s unique culture meant that it would best operate as an independent enterprise. It is often said that Ben & Jerry’s was bought out without selling out. It took more than 20 years for Ben & Jerry’s to become a wholly-owned subsidiary of Unilever. Cultural integration is sometimes one of the most difficult barriers to overcome to properly merge.

Certain sectors in Kenya have witnessed M&A. In financial services, Consolidated Bank was formed in late 1980 when nine financial institutions merged. Less than three years ago, two major banks merged to form NCBA Bank. Brookside is a superb example of successful acquisitions in the manufacturing sector. I am curious – how many Kenyan businesses are considering M&A as a means of expansion? As the regulating authority directed by the Competition Act, the Competition Authority of Kenya (CAK) is part of the process. M&A are reported to CAK, which approves or rejects the transactions. This is only required for M&A whose combined turnover or assets is higher than Kshs. 500 million. That means that the thousands of Kenyan businesses that fall below this threshold have the freedom to merge and acquire. Are you in business? What stops you from looking for a business to merge with or acquire?