How is the CEO effect at play today? 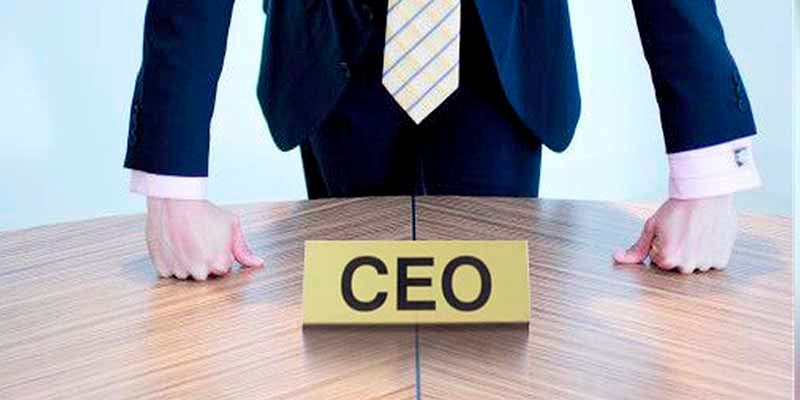 As it appeared in the Daily Nation on September 1st 2020

How important is a CEO to the business? Is there a link between a CEO and business performance and survival? What percentage of business performance is attributable directly to the CEO’s influence? To what extent do CEOs affect profitability, growth and the reputation of the companies they lead? Is the CEO’s character, presence, capabilities and experience crucial to business survival? How important has the CEO been during the COVID-19 pandemic? These questions help us understand the concept of the CEO effect. The Chief Executive Officers (CEO) can affect a business both positively and negatively. The CEO effect is simply the variance in business performance that can be explained by the role a CEO plays. In present times, the role of the CEO has become more important than ever before.

It is the ultimate responsibility of a CEO to drive a business forward and deal with the uncertainties along the way. As such, the leadership role of the CEO in business is far-reaching. Often the CEOs make the final call on major decisions. Through such decisions, we have witnessed businesses either take a positive tangent, stagnate, or go down the wrong path. On matters strategy, CEOs are also the chief strategist. As such, CEOs are expected to clarify the strategic direction their businesses will take both during the good and the bad times. They do so by helping their teams paint a picture of the desired future in a world where that future remains uncertain. To do this, they need to have in place the right team, be ready to show the way and lead the team towards creating the desired future. This strategic role can have a significant effect either positive or negative on the business. Has your CEO been showing the way during this pandemic?

In a rapidly changing world, CEOs remain the lead change-agents. In the past 5 months, businesses across the globe have gone through turbulence never witnessed in our lifetime. As lead change-agents, CEOs are expected to lead the preparations and communication needed to make change happen and support their team to cope with uncertainties. Further, CEOs need to be a source of inspiration for their team during the change process. CEOs that develop other leaders, involve them and empower them to make decisions seem to stand out at all times. It is easier for such CEOs to hold their team accountable for the accomplishment of the desired change. The COVID-19 pandemic has been a major change process that businesses have had to manage.

There are factors within the CEO’s control and others outside their control. The pandemic and government measures have been outside the CEO’s control. However, how businesses have responded has been within most CEOs’ control. I consider CEOs who have lead from the human perspective during this pandemic to have had a larger effect.   As role models, such CEOs are likely to positively impact their teams with certain values, behaviours, and attitudes that will deeply be entrenched in their culture moving forward. This is the best time for every smart CEO to create a community of employees dedicated to the survival of their business.

Dr Lucy Kiruthu is a Management Consultant and Trainer. Connect via twitter @KiruthuLucy