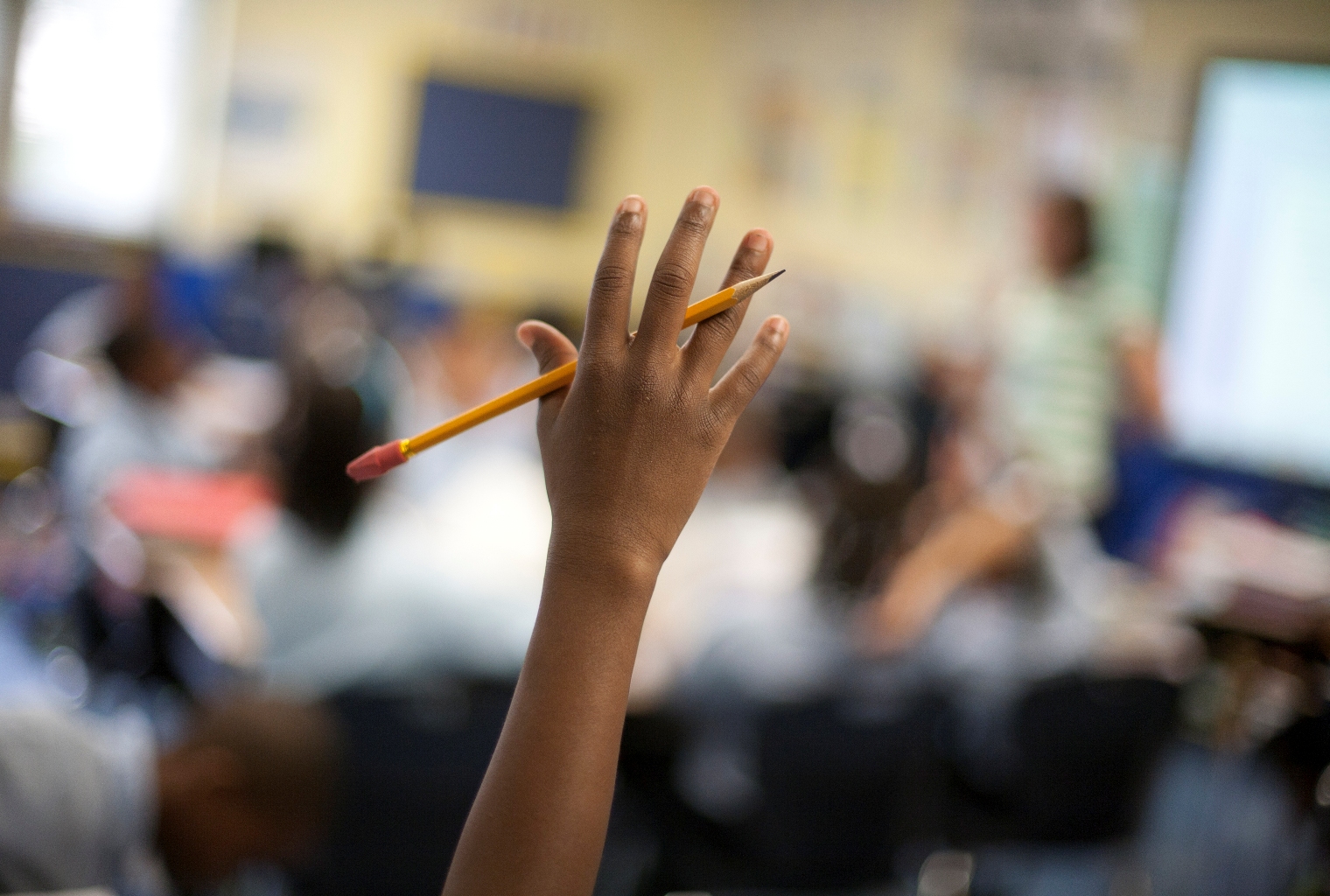 About two decades ago, I would occasionally come across several elderly-looking men streaming out of the Kenya International Conference Centre. On one hand, they would be carrying some documents. On the other hand was a branded umbrella. In addition, they wore a branded cap and sometimes they donned oversize t-shirts. I used to wonder where these men were coming from. Why did they all seem elderly? Where were the women? What was in those documents? Why were they wearing items bearing the brands of large corporates?

Later on in life, I learnt that these men were not just anyone but they were owners of publicly listed companies. They held shares in those companies.  As shareholders, they were in town for the Annual General Meeting (AGM). The documents in their hands were the annual financial reports. According to the companies’ act 2015, all public companies are required to hold a general meeting annually. The act further states that if there is a failure by the directors to convene such a meeting, the shareholders can petition the registrar of companies or the court to issue an order for the AGM to be held. The AGM is therefore a key tradition in all publicly listed companies and cooperative societies.

In recent years, I have interacted a lot more with businesses of all sizes.  I have learnt the contribution shareholders make to businesses in terms of equity. I have also learnt the important role that AGMs are expected to play in corporate governance. How effective are these AGMs in giving the shareholders control over the affairs of those companies? Do AGMs give the shareholders a voice? Do shareholders get an opportunity to question the directors on any matter that may be affecting those companies? I have interacted with board members and I recognize the important role they play in corporate governance. I believe most have the best interest of the companies and the cooperative they lead. Over the last few months, I have received messages to attend virtual AGMs as a shareholder. Maybe we need to attend more AGMs and play the oversight role that we are expected to play. I believe AGMs are not just for elderly looking men, they are an opportunity to make the shareholders’ voice heard. With most AGMs having gone virtual, it presents shareholders an opportunity to take a keen interest in the affairs of their companies.